I am so envious of this one friend of mine; she is beautiful, her boyfriend is a successful businessman, and she is being paid for doing what she loves to do. However, all the envy I feel towards her vanished in an instant when she confided to me one day saying that her mother caught her father cheating. This story is very much relevant with what our article is all about today: lonely married men. Why are they still looking for lonely housewife personals when they already have their wives? 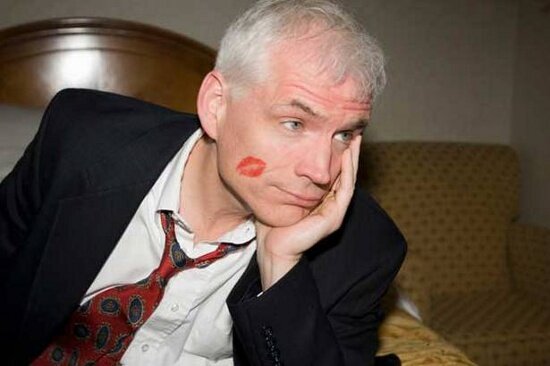 I have a pretty normal family, and although we are not living the good life just like what those rich families have, I must say that I am happy and contented with the family I have. I must say that my father does not belong to the group where the father of my friend belongs, the group of lonely married men.

Indeed, the number of divorce cases and broken families significantly increased over the years. Though the reasons are multi-factorial, it is safe to say that one of those is the truth that the husbands are actually already lonely married men. So why are they lonely? What is it that they find unsatisfying in their wives? What runs in their minds when they are at the verge of cheating on their wives?

Below are some of the most common reasons why there are men who just can’t find happiness and satisfaction that they resort to finding another woman:

– They married too early. Most men who married at their 20’s are often the ones who find themselves unhappy with their married life. It could be because they feel like their lives have gone serious too early, especially if their friends are still single and can still go out to party freely without a young one to think about. This age level is also considered to be the peak of men’s adventures in terms of the different aspects in their lives. 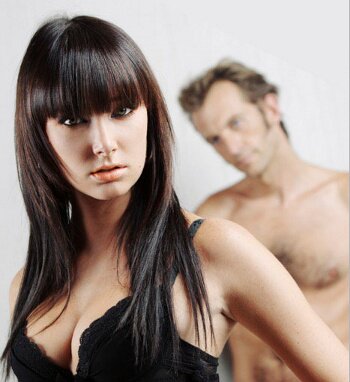 – They feel like they married the wrong woman. Some men who are into unhappy marriages are usually worried by the fact that they might have made the wrong decision of choosing the girl to marry. In the marriage, there will always be chances where the man would compare his wife to an officemate, or to another friend’s wife. And that is where all the problem would arise; the thinking that they may still be able to find someone who could outshine their wives qualities.

– They are not yet mature enough for marriage. A lot of lonely married men are unable to handle a married life with maturity. And as a result, they end up not being at their best in the marriage. Eventually, because of this feeling of unpreparedness , they end up looking for outlets to release their stress and anxiety, and that includes looking for another woman.

– They are just plain losers. Some men are just pathetic, and they often just want to prove their masculinity by way of convincing themselves that they are still able to attract women despite their married status.

Next post: Meeting Married Women – How to Know If They Are Flirting With You